Where does dialogue come from? ‹ Detroit Ink Publishing, LLC
info@detroitinkpublishing.com

Where does dialogue come from?

Where does dialogue come from? 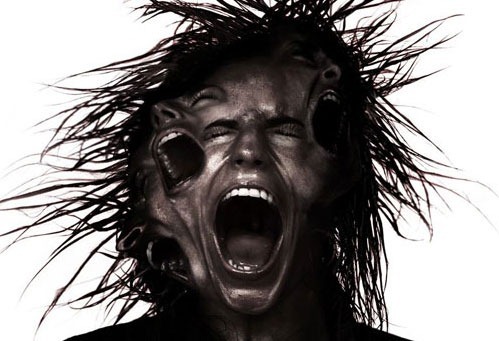 From the characters, that’s where.

Seriously. For me, that’s where the dialogue comes from. The characters in my head start talking, and that’s how I structure the dialogue. I follow their lead. I’ve always said that my only role in writing my stories is as somewhat of an enslaved scribe; I’m enslaved to those voices in my head. Voices in search of characters to inhabit.

But in a good way.

It probably sounds twisted, but I suspect only if you’re not a writer of fiction. Because for those of us who write stories about events, people and places that don’t actually exist, we know that we would be flat broke creatively if it were not for those persistent voices banging around inside our cranium demanding to be heard.

Just as an example, when I started writing The Mayonnaise  Murders, I had absolutely no idea where the story was going. Now I prefer to write with at least a loose outline, but that’s another kind of story for a different day. Anyway, what I did, after the guy who hired me to write a detective novel for kids said to get started, was to just dive into the deep end. I knew a detective novel should probably have a detective in it somewhere, right? But just writing a plain old detective story wasn’t something that got my motor running, so I decided to make it a detective story based on some other planet called Planet 10. And then I decided to stir mayonnaise in there as part of an illegal drug ( still can’t quite remember how that all began), and so that was the jumping off point. After that, I just opened up a vein and started writing.  Vid introduced himself, and Vee came along not too much later, followed by all the others who chimed in when they figured it was their time to make an appearance.

But the way the dialogue came in was that each character was already formed in my head. But not fully. I don ‘t feel I need to wait until the character is fully formed to let them talk anymore than a baby should have to put his/her birth on hold until he/she can recite the Constitution. First comes the character, then comes the dialogue to flesh out and define that character. Because we are all, to a large degree, what we say.

So all you gotta do is let those voices out. Believe me, you don’t want them stomping around upstairs for too long. They break things.

A house built by Looney Tunes

A house built by Looney Tunes

March 5, 2015 - 5:23 pm
Did you ever watch Looney Tunes? You know, the TV comic strip with Bugs Bunny, Tweety Bird, and the Road Runner?...
Copyright ©2020 Detroit Ink Publishing. All Rights Reserved.