Home / Crossposted / What is imagination?
Mar
2015 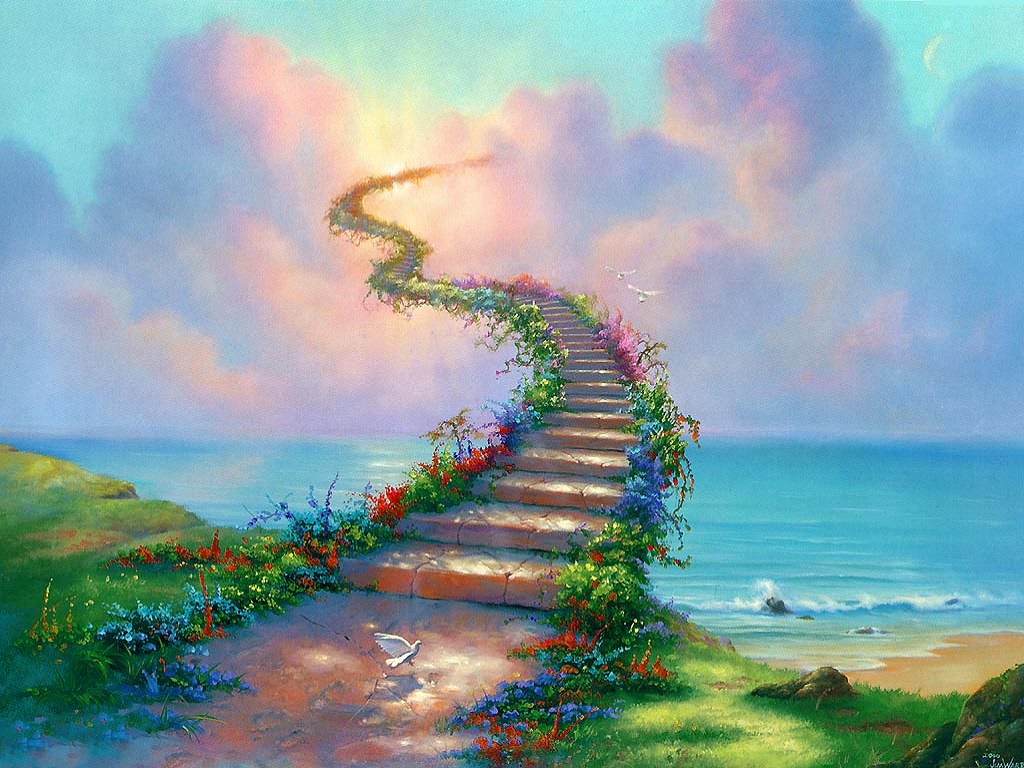 Where does your imagination take you?

I doubt I’m the first person to ask this question, but still. I’m asking.

Because the one thing that I can never quite explain, not even to myself, is how characters and full-blown stories just show up in my head. Oftentimes uninvited. It’s kind of like how you might feel if you came home from work one day, locked the door behind you, then noticed a stranger sitting over  there in the corner. In the dark.

Except that the minute you see this stranger the stranger is no longer a stranger because immediately you recognize this particular stranger as having been created inside your imagination while you were off using some other section of your brain for something else. Probably ‘work’-related. The kind of work that you hope you don’t have to depend on to pay the bills for the rest of your life because you can only concentrate on one ‘job’ at a time. And the one that continuously manufactures uninvited guests to meet you at home (each and every day, seven days a week, 365 days a year) tends to be all-consuming.

Not surprisingly, your boss doesn’t quite understand, nor does he sympathize.

Which brings me back to the question of what exactly is this sometimes curse that I’ve been born with called imagination? According to the Merriam Webster dictionary online, imagination is defined as follows:

The ability to imagine things that are not real : the ability to form a picture in your mind of something that you have not seen or experienced.

Yeah, well…sort of. I’d say that does a good job of defining the frame of the house. But it still doesn’t quite tell you about the furniture on the inside. Or even more, what it is that defines the difference between a house and a home. A house is a building. A home is more of a spirit that can be taken with you. You can destroy the house, but the home is in that place where the wrecking ball can’t reach.

Same thing with imagination. No doubt it is forming that picture in your mind. But deeper than that, it is how the picture forms even when you’re not trying. Or how the characters in your mind begin talking, walking, and existing all by themselves. Almost like they never needed you in the first place. I feel like my only job sometimes as a writer is to regularly release the toys from the attic so they can go out and play.

Because if they don’t get to play, then very, very bad things can happen…

February 27, 2015 - 3:27 pm
I ask the question only because I do wonder. As someone who has been a huge fan of science fiction,...
Copyright ©2020 Detroit Ink Publishing. All Rights Reserved.