Home / Writing / How Scrivener saved The Mayonnaise Murders
May
2014 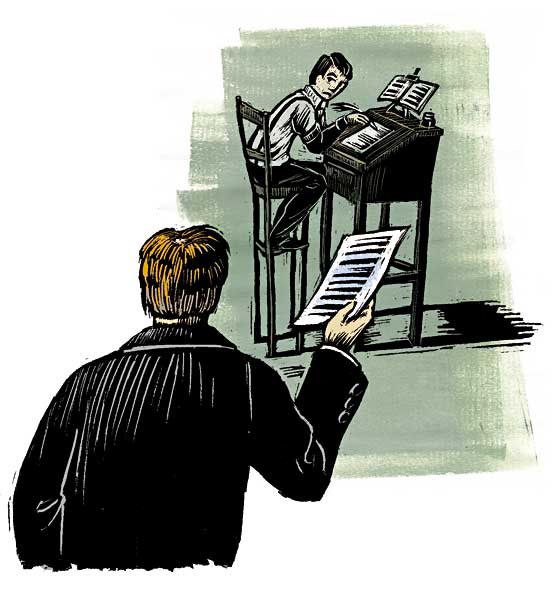 This is just to add my humble name to the grateful masses who I know have already sung the praises of Scrivener, the app that saved The Mayonnaise Murders.  And that is  no exaggeration.

As I continue to edit and refine The Mayonnaise Murders Part 2,  I can’t help but reflect on the early days nearly 20 years ago when I began the journey of imagining and sketching out the beginning pages and chapters of what was to eventually become my  first-ever published novel. I had no computer, no idea where the finish line would be or  if I would even know it when I saw it. I only had what I thought was a neat idea for a story and wanted to tell it – just like the untold  thousands  of other first-time novelists who had no idea what the hell they were getting themselves into when they decided gee wouldn’t it be cool to write a book. And then hop merrily into the deep end before learning how to swim.

Since that time two decades ago, suffice to say quite a bit transpired which forced me to put aside the first several fledgling chapters of Mayonnaise Murders to deal with a variety of life issues, uncertain whether The Great American Novel According to Me would ever be completed. Then, about five years ago after things had calmed down somewhat, I did indeed make the decision to finish not only Mayonnaise Murders but another manuscript that I had left unfinished years ago as well. By then I did actually have a laptop computer complete with Microsoft Word. This was much better than writing in longhand, and I was looking forward to moving ahead with my project all these years later with these neat new modern tools.

Fast forward a few more years to September 2011, about a month after being laid off from my good government job, to when I purchased my first iMac. One of the first apps I got after familiarizing myself with my new computer was Scrivener. It was my wife who told me it was vital and as a writer I couldn’t do without it. Always trust the wife.

So Mayonnaise Murders  was born in longhand, experienced its teen years on Microsoft Word, then reached adulthood on Scrivener. Book #2 in the series was done totally via Scrivener. The rest will be done that way as well.

Because this is the way to write a book.

It's about time for a Detroit Anthology