Writing Like My Life Depended On it ‹ Detroit Ink Publishing, LLC
info@detroitinkpublishing.com

Home / Uncategorized / Writing Like My Life Depended On it
Feb
2014 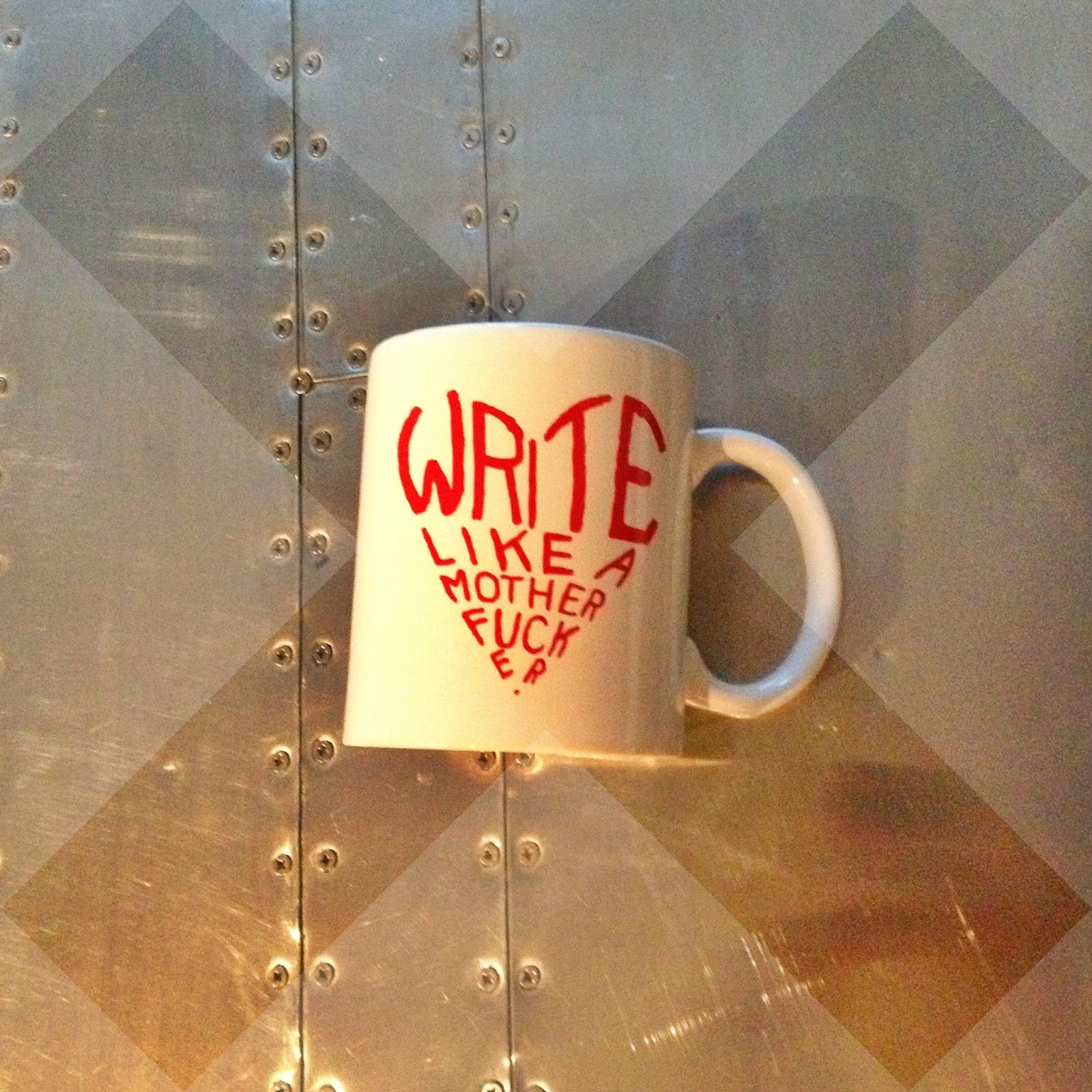 Sometimes you have to retool. Take it back in the shop. Go back to the drawing board.

Or just plain light a fire underneath your backside.

That’s what I’ve been doing for the past couple weeks, not only with this website/blog, but as I have rethought my whole approach to writing. Let’s just say that prior to now, as a writer committed to his craft as a full-time endeavor, I had both feet in the river.

After reading “Write, Publish, Repeat,” a great book recommended to me by my wife about what it takes to succeed as a self-published independent author (by choice), it’s clear to me that you have to dive in and swim for all you’re worth – and don’t stop swimming until you think  you’ve reached dry land. Except that you never really do reach dry land because, as a professional writer who has taken on the somewhat insane task of not only writing his/her own work but promoting and marketing it as well, there will never be a time when you can stop paddling. But if you keep paddling hard enough, you may eventually reach that point in the stream where the current isn’t threatening to suck you under and you at least might be able to do the backstroke for a few minutes and catch your breath.

Today marks the beginning of the third week where I’ve successfully committed myself to writing 2,000 words per day, five days a week. And that’s just for my fiction. Doesn’t even include posts like this. That’s a little shy of  six single-spaced pages. I may eventually up that count a bit. My previous output had been about 1-2 pages per day, and I thought I was doing great, even when I didn’t always make my target. As long as I knew I was on track to produce a book within the space of a year I figured I was on the right train.

And that’s what I plan to do.

Back to Basics: Types of Writing

Proofreading, Editing, or Both?

Back to Basics: Types of Writing